The Occupation of Bakers Flat: A Study of Irishness and Power in Nineteenth Century South Australia 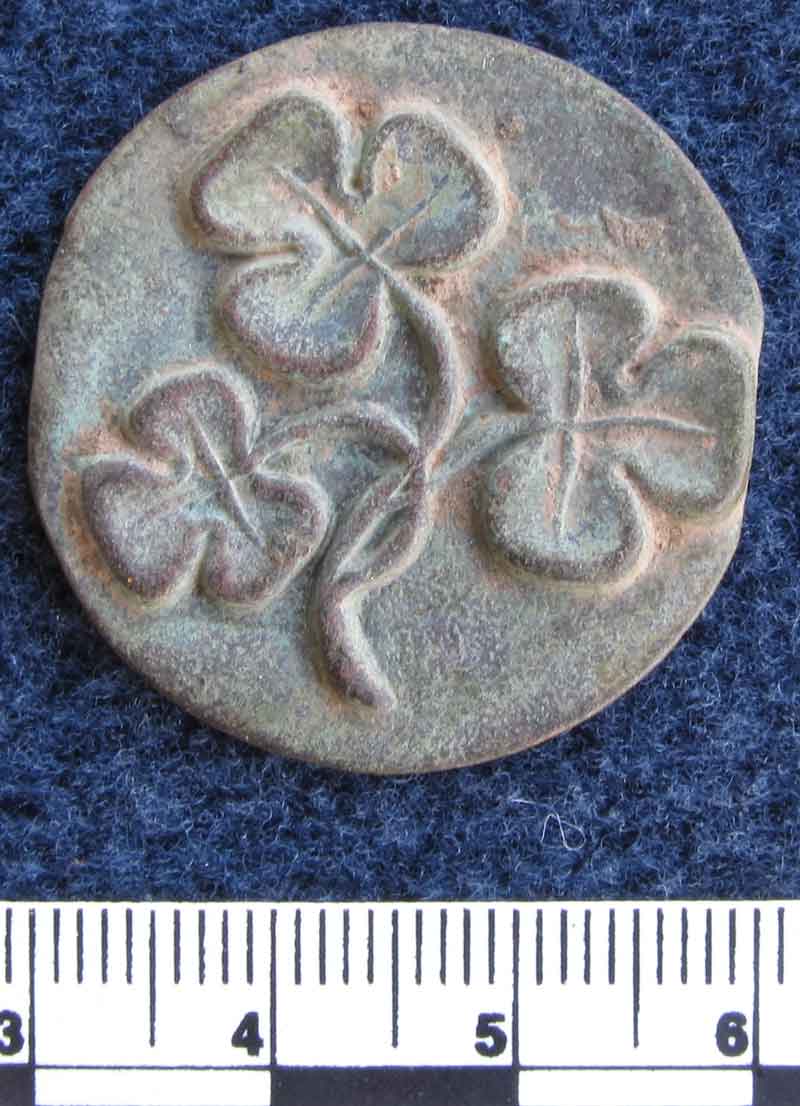 This research investigates Irish social identity (‘Irishness’) in the nineteenth century, centring on a substantial and long-lived Irish settlement known as Bakers Flat, in the mid-north of South Australia (SA). The research questions focus on the concepts of identity and power, specifically, how these Irish expressed their identity through material culture, and what this tells us about the community and its power relations.

The occupation of Bakers Flat began in 1854, when many Irish families came to labour at the nearby Kapunda copper mine, and squatted rent-free on the Bakers Flat land. The settlement persisted until at least the 1920s, set apart from the broader community. Although hundreds of Irish people lived there, the written histories document little about the community and, if mentioned at all, the narrative tends to be a stereotypical one based on the widespread perception of the Irish as dirty, wild, drunken and lawless. In large part this negative narrative was probably stimulated by the refusal of the residents to pay rent or allow outsiders into the community, and their resistance to the landowners’ attempts to remove them.

Analysis of a metal artefact collection and site survey have enabled a more complex interpretation of Bakers Flat, with Irishness evident through several material realms. Many of the artefacts conform to general Victorian trends, and align with a people endeavouring to conform to the ideal of respectability. Catholicism, a key marker of Irishness, is evident through artefactual and historical evidence, and appears as both a cultural way of life and a spiritual belief system. The Catholic Church’s tolerance for folk practices may have allowed a folk tradition practice to continue here alongside traditional religious practice, as it did elsewhere. On a site-wide scale, the Irishness of this community is expressed through the spatial layout of the settlement, and historical evidence of the lack of fencing and unrestrained stock, all of which indicate the continuation of a traditional Irish ‘clachan’ and ‘rundale’ settlement pattern constructed around clustered kin-linked housing and communal farming methods. This resulted in a close-knit community based around mutual obligation which enabled this group to stand united against the dominant power of the landowners through an extended court case.

Arthure, S.
The Occupation of Baker’s Flat: A Study of Irishness and Power in Nineteenth Century South Australia
December 2014
79
Thesis Abstracts
You must be a member to download the attachment ( Login / Sign up )