The long and the short of it: Archaeological approaches to determining when humans first colonised Australia and New Guinea 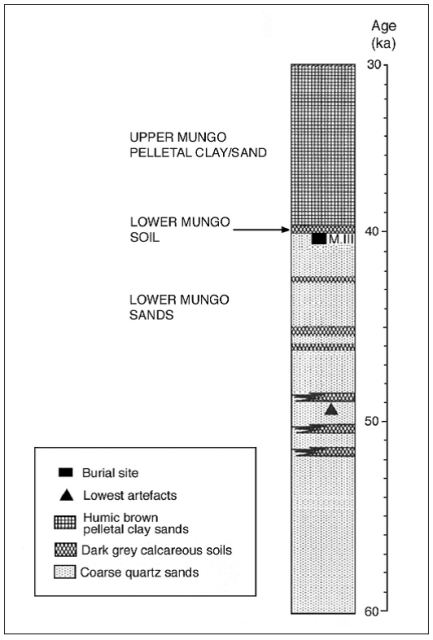 Despite significant advances in radiometric dating technologies over the last 15 years, and concerted efforts in that time to locate and date new sites and redate known sites in Australia and New Guinea, there is yet little consensus on when humans first arrived in the Pleistocene continent. A majority of scientists now agree people were present at least by 45,000 years ago, but many still argue for dates up to and beyond 60,000 years ago. The long chronology continues to be driven by the five well-known sites of Nauwalabila, Malakunanja, Huon Peninsula, Lake Mungo and Devil’s Lair. This paper reviews the data which have appeared for these sites over the last decade. It argues that uncertainty over much of the earliest data stems from questions of artefact context and site taphonomy rather than dating technologies. The problem is an archaeological one which has received insufficient attention.

Allen, J. and J.F. O'Connell
The long and the short of it: Archaeological approaches to determining when humans first colonised Australia and New Guinea
2003
57
5–19
Article
You must be a member to download the attachment ( Login / Sign up )