Once, twice maybe, but not three times 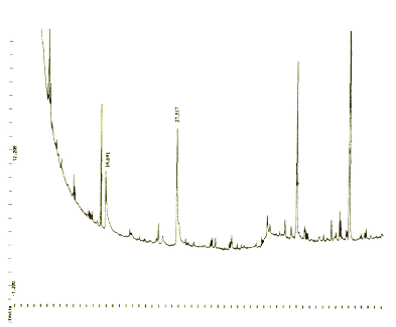 Hafting is a process in which a handle is attached to a stone tool adding to its functionability and/or ease of use. This was normally achieved by using a resinous plant exudate as a fixative (Flood 1995:270) which was heated and then fashioned into place (Cribb and Cribb 1982:89). The resin may also have been reinforced with other materials such as grass, beeswax and fine sand (Cribb and Cribb 1982:89). A large range of stone tools have retained evidence of hafting in the form of resins long after separation or deterioration of handles due to taphonomic processes. These tools range in function from utilitarian and ceremonial uses to articles of trade. For example, backed blades, Bondi points, some eloueras, burrens and ground-edged axes were used to carry out a range of woodworking and food procurement tasks (McBryde 1975; McCarthy 1976; Kamminga 1977; Morwood and L’Oste Brown 1994; Flood 1995). Alternatively, leilira blades and Kimberley points often served important roles in ceremonial events and the latter is known as a significant item of trade (Tindale 1965; McCarthy 1976).