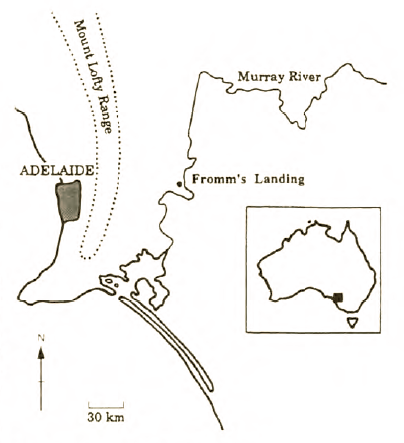 Stable carbon and nitrogen isotope analyses of human and faunal bone have been used extensively by archaeologists to address past human dietary composition (Pate 1994; Bocherens et al. 1999). Because stable isotope values also vary in response to climatic conditions, isotopic analyses of faunal bone may provide information about changes in climate that can supplement data derived from palynology and other palaeoenvironmental techniques.