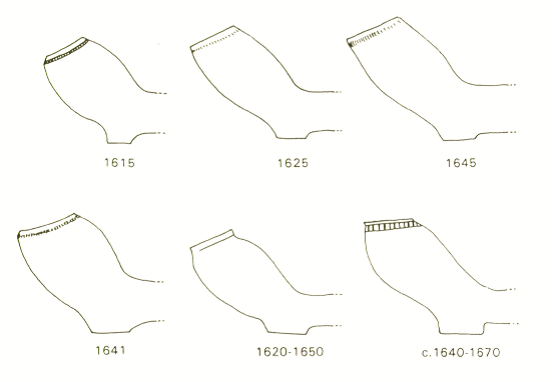 This paper examines the age, place of manufacture of clay tobacco pipes found on two Aboriginal shell middens at Corroboree Beach, Fraser Island, southeast Queensland (Fig. 1). Although clay pipes are often found in European archaeological sites in Australia, surprisingly few detailed analyses of these items have been published. As such, the methodological approach taken in this paper will be of interest to those analysing clay pipes in other archaeological contexts. Furthermore, the study represents the first detailed analysis of this class of European material culture from Aboriginal ‘contact’ sites in Queensland, and indeed one of very few for other parts of Australia (see Coutts et al. 1977:195). Following recent interest in the archaeology of nineteenth century Aboriginal-European interaction in Australia (e.g. Rhodes 1990, 1995; Birmingham 1992; Layton l992:89–113), our paper reveals the potential of clay tobacco pipes to shed light on some of the economic and social dimensions of Aboriginal life on the colonial frontier.

Courtney, K. and I.J. McNiven
Clay tobacco pipes from Aboriginal middens on Fraser Island, Queensland
December 1998
47
44–53
Article
You must be a member to download the attachment ( Login / Sign up )