Tales of a flying Dutchman: An Exaugural Lecture 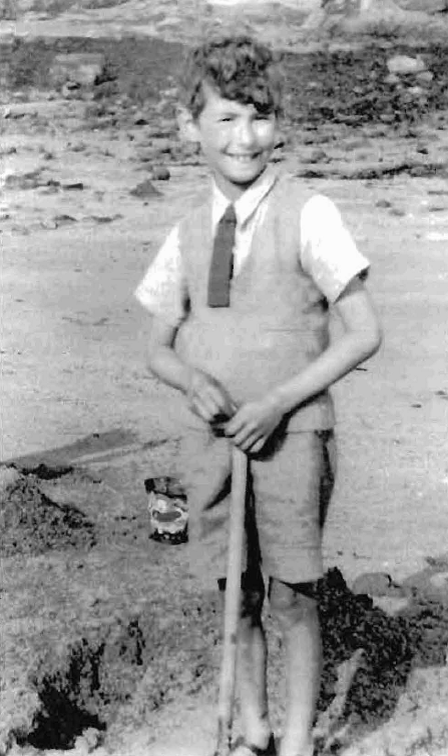 The horrors of Auschwitz revealed; Srebrenice, a shocking memorial of ethnic cleansing; Iraq, an ancient land despoiled by modern cruelty and global Realpolitik …

One might think these are odd images to conjure up at the beginning of the musings of a kangaroo Celt, the disjointed thoughts of an archaeological wanderer between many worlds, both past and present. But visual evidence for one of Saddam’s Kurdish death pits of the 1990 campaign has added and ironic significance when one realises that it was intentionally located on the edge of a scheduled archaeological site in an attempt to avoid subsequent detection. True, sensibilities have become dulled over the past sixty years and such images are now almost media cliches. But for me at least the horror of these scenes are not assuaged but rather heightened when, for example, observed against the background of Henry Purcell’s Musik on the death of Queen Mary, music first heard in Westminster Abbey in March 1695 and then again in the same place in November of the same year—for Purcell’s own funeral. Beauty and terror are often not far apart.