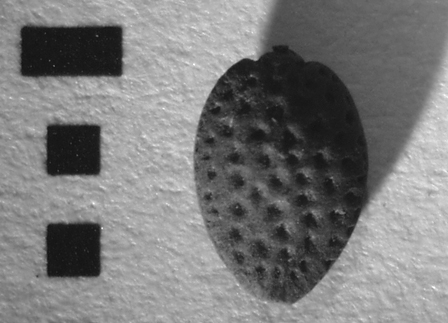 Analysis of seeds from cesspits and other deposits excavated at Mountain Street, Ultimo, Sydney, provided insights into the diet, ethnicity and socio-economic status of the site’s inhabitants. Sample composition was similar to seed finds from urban cesspit assemblages in both Australia and Europe, combining locally produced dietary ‘staples’ with occasional imports and even a collected wild plant. It is unlikely that the seed analysis provided a complete picture of the diet of the Mountain Street dwellers, but it suggests an Old World culinary tradition, incorporating fresh and preserved fruits. Ethnicity is often reflected in food choice, but it is difficult to know if the range of species identified at Mountain Street accurately reflects a population derived from Old World immigrants, or rather the food supply system of Sydney at the time. Difficulty in identifying some common seed types may also have distorted the picture of dietary breadth and thus ethnic identity. Imported and exotic items are not considered to show affluence, but rather the desire of the slum dwellers to eat some luxury items.

Andrew S. Fairbairn
Seeds from the slums: Archaeobotanical investigations at Mountain Street, Ultimo, Sydney, New South Wales
June 2007
64
1-8
Article
You must be a member to download the attachment ( Login / Sign up )