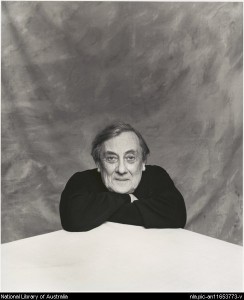 Four years ago I gave a talk called ‘Fifty Thousand Years of New Guinea History’ at the Hohola Community Centre to the newly formed Papua and New Guinea Society. It proved to be the most popular, in the sense of being well received, of any lecture that I have given.

At the time I spoke, the earliest of the few radiocarbon dates relevant to the history of man in New Guinea was of the order of a mere 10,000 years, a date which marks the end of the Pleistocene geological epoch—the so-called Ice Age—and the beginning of the Recent. The extra 40,000 years supplied by the title seemed justified by other evidence. In Australia, which for prolonged periods during the Pleistocene formed part of the same landmass as New Guinea, man had been in residence for at least 20,000 years by the evidence of radiocarbon dating. It seemed likely that man’s early settlement of the southern continent from the Indonesian extension of mainland Southeast Asia coincided with one of the periods of lowered sea level accompanying the advances of the Pleistocene ice sheets. If this were so, 50,000 years was as likely to be the real date of man’s southern appearance as 20,000 years.

Golson, J.
Foundations for New Guinea nationhood
December 19981
47
54–60
Article
You must be a member to download the attachment ( Login / Sign up )