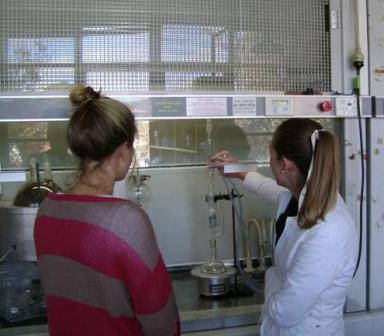 The identification of archaeological biomarkers preserved in absorbed ceramic residues has revolutionised our understanding of past human foodways. This study re-evaluates previous characterisation work on ceramic residues from Western and Central Anatolia that found poor biomarker preservation. These findings contradict strong evidence of biomarkers reported elsewhere for comparable samples from these regions.

Gas Chromatography Mass Spectrometry (GC/MS) analysis of ceramic residues from six samples revealed an unexpected abundance and diversity of biomarkers preserved. These biomarkers could be identified with a range of foodstuffs. Principal biomarkers preserved in Chalcolithic and Early Bronze Age cooking pots indicate the use of terrestrial animal, milk and aromatic plant products. Contrastingly, Late Bronze Age pithoi were associated with the storage of wine and grain.

The study makes two substantive contributions to this area of research. It increases the range of natural products that have been recognised in the  archaeological record via biomarker analyses. Accompanying this finding was a novel application of portable X-Ray Fluorescence (pXRF) that has been flagged as a rapid, non-destructive means of screening the residue absorption potential of archaeological ceramics.

Future biomarker analyses on larger sample populations of Chalcolithic and Bronze Age ceramics from Central Anatolia are likely to produce new and valuable insights into foodways and the study of human activity.

Elyse M. Beck
Differentiation of Biomarkers in Anatolian-Chalcolithic and Bronze Age Ceramic Residues using GC/MS
June 2012
74
111
Thesis Abstracts
You must be a member to download the attachment ( Login / Sign up )